For the latest news and pre-release copies of new music

Super Full Moon is the name under which Zimbabwean born, British composer / producer Michael Palmer brings his songs to the world, with the help of some of London's finest musicians. The Super Full Moon sound draws influence from such artists as; The Cardigans, Deers, Elliot Smith, Arcade Fire, The Maccabees and Paul Simon. A rich harmonic tapestry of truly crafted songwriting.

By day Michael is a hard working composer creating original music for film, TV and commercials. This has seen him creating music in a huge range of styles and genres for the likes of The BBC, Channel 4, Nespresso, The Olympics, BMW, Carlsberg… the list goes on. Super Full Moon however, is where Michael's songs take centre stage. A life-raft for the soul in an ocean of music making for others and the culmination of a search for identity by an artist who was uprooted from Africa as a child.

The Super Full Moon mission is all about craft. The craft of songwriting, the craft of production and also the craft of release artwork, which Michael paints by hand. 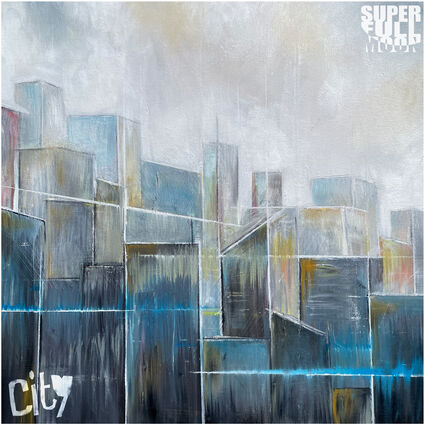 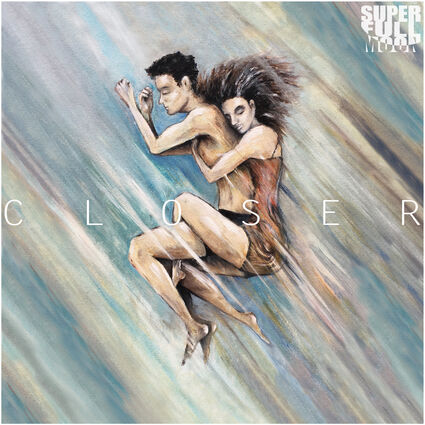 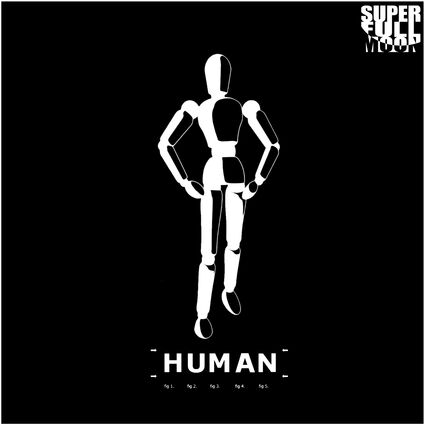 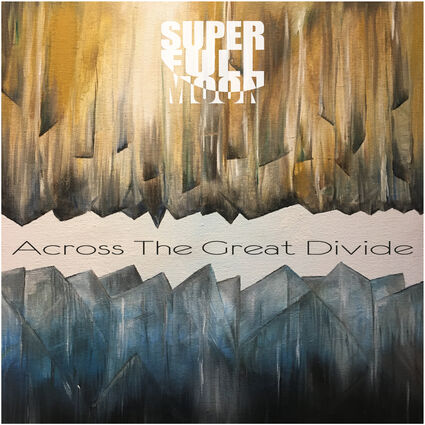